6 Reasons To Live in Toronto

By Micah Cartwright Blog Aug 03, 2018 No Comments on 6 Reasons To Live in Toronto

There is no doubt that Toronto is becoming one of the most advanced and progressive cities in the world. Because of this, the quality of living in Toronto is highly regarded and highly sought-after. If you are looking for Toronto as the place to live a new life, enjoy your youth and invest your hard-earned money but still needs to know more about the city, then let us give you 6 reasons why you should live in Toronto.

Fun fact: More than 2 million people live in Toronto and around half of them were born outside the country. Thus, this city is considered to be as one of the most multicultural cities in the world.

More than 180 languages and dialects are spoken here every day and what’s more amazing is that over 200 ethnic groups can be found in Toronto. Yes, everyone is welcome. 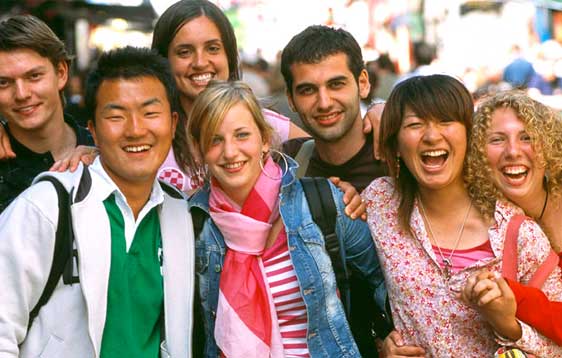 Are you into media, technology, or arts? Here in Toronto, everyone in any field has the chance to grow their careers. Toronto is becoming one of the economic powerhouse cities in the world, giving endless opportunities to different areas. Where would massive and successful companies like Google, Shopify, and Uber build their offices? You know the answer.

Toronto boasts highly in economics, education, and safety, making it one of the best cities to live in. Everything is almost (if not yet all) here. From schools, hospitals, restaurants, markets, tourist spots; you will find that these establishments are just near you. A high quality of living can be considered as one of the primary reasons why the population in Toronto is increasing over the years.

​4. The Heart of Lifestyle and Entertainment

The Heart of Lifestyle and Entertainment 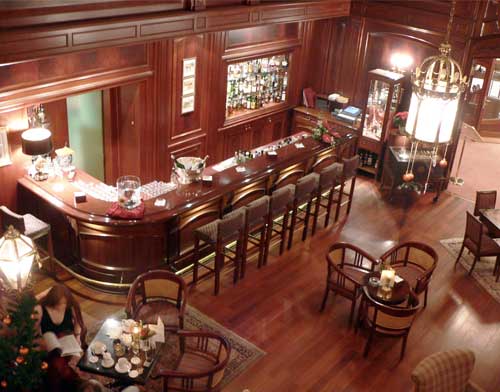 Toronto is a great place where locals and tourists can dine and drink together, enjoying the city to its fullest. Can you guess how many restaurants and hotel rooms you can find in this city? Well, not quite a few. It is just almost 8,100 restaurants, and over 35,000 hotel rooms can be located in Toronto, which entertains its 40 million visitors annually.

As a multicultural city, the restaurants cater to cuisines from around the world including French, Italian, Japanese, and many more.

​5. Safety Is a Major Priority

Safety Is a Major Priority

The Economist ranked Toronto as the fourth safest major city in the world and the safest major city in North America in a 2017 study. Comparing it to other major cities in the world, crime in Toronto is relatively low. Who does not want to live in a town where it is safe, and you can go out anytime you want without the fear of being hurt? This city can bring you the peace of mind you have always wanted.

​6. Has Tons of Tourist Destinations to Explore

Has Tons of Tourist Destinations to Explore

Living in Toronto is always going to be exciting, knowing that outside your doorstep is the gateway to fun and excitement. This city has a vast number of tourist spots you can enjoy while staying here as a resident (or even as a tourist).

Toronto has the Royal Ontario Museum for the history and art lovers and High Park for those who love to spend time with their family while viewing beautiful landscapes. Science geeks and nature lovers can visit Ontario Science Centre and Ripley's Aquarium of Canada; perfect for those kids and kids at heart. 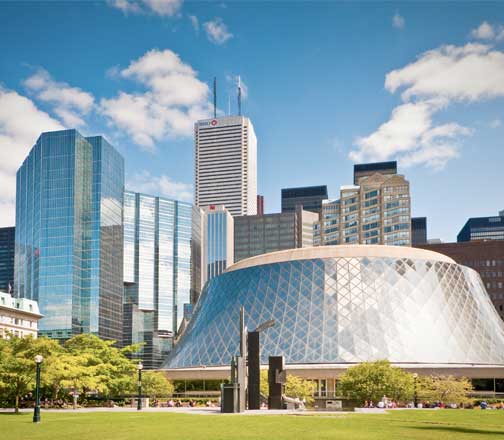 Are You Convinced Yet?

If today, Toronto is becoming one of the most progressive and advanced cities in the world, what will it be after 10 years? 15 years? 20 years? Deciding to live in Toronto will not only be just for you, but it will also be for your future children and grandchildren. Do you think they will love Toronto as much as you do right now? If you agree, Toronto is the best city for you. See you in downtown!