By Micah Cartwright Blog Mar 31, 2018 No Comments on 5 Things You Need to Know About Toronto Real Estate in 2018

You probably don’t need us to tell you that Toronto’s real estate market is nothing short of a rollercoaster of twists, turns, ups, downs and full on upside downs. 2017 was crazy, ending with a sharp decrease in the market which continued into the new year. Alongside the drop in sales volume, price growth has slowed down as we continue through 2018.

In an unpredictable market, it can be difficult to know when it’s the right time to buy. To help you out, here are five things you need to know about Toronto real estate in 2018.

1. Experts predict a fast increase to follow the depressed period. 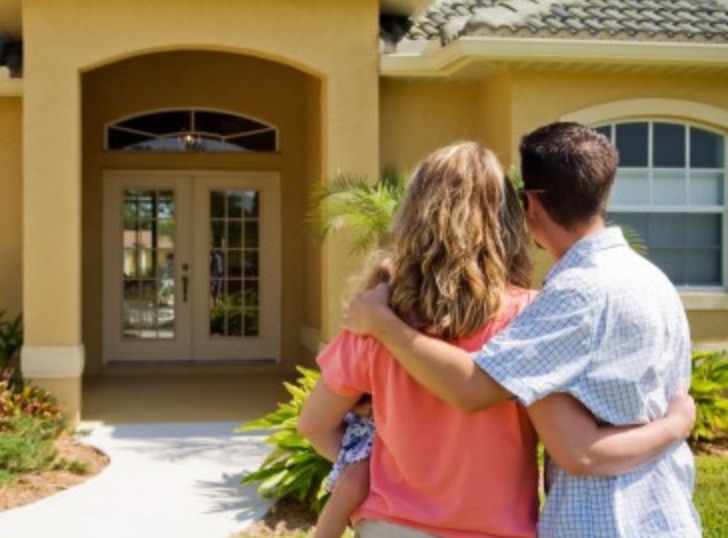 Despite a gloomy winter which continued into the start of spring, experts expect the real estate market to boom as we head into summer. This is primarily due to the upcoming election in Ontario, as the conservatives and their new leader may wipe out some new measures recently put in place. The new government will also have the trust of the nation which is currently missing, bringing new optimism in their first few months.  Potential buyers should expect to see house prices increase sharply in the coming months.

2. Demand will be high

All factors point towards a substantial increase in demand, which will last for some time. Following the election, many buyers who were holding off are likely to come forward over the next few months. Not only this, but immigration is high, birth rates are up, and the number of migrants from other parts of Canada is increasing. It is predicted that demand will remain high for the remainder of 2018, lasting into 2019 and even 2020, accompanied by strong price growth.

As you are probably well-aware, the stress test came into effect on January 1, 2018. Buyers with uninsured mortgages (those with a down payment of 20 percent or more) are now required to prove that they can afford the Bank of Canada’s prime interest rate, even if they are offered a lower rate from their lender. As a result, many buyers cannot buy the type of home they had hoped for, or may not be able to buy at all. 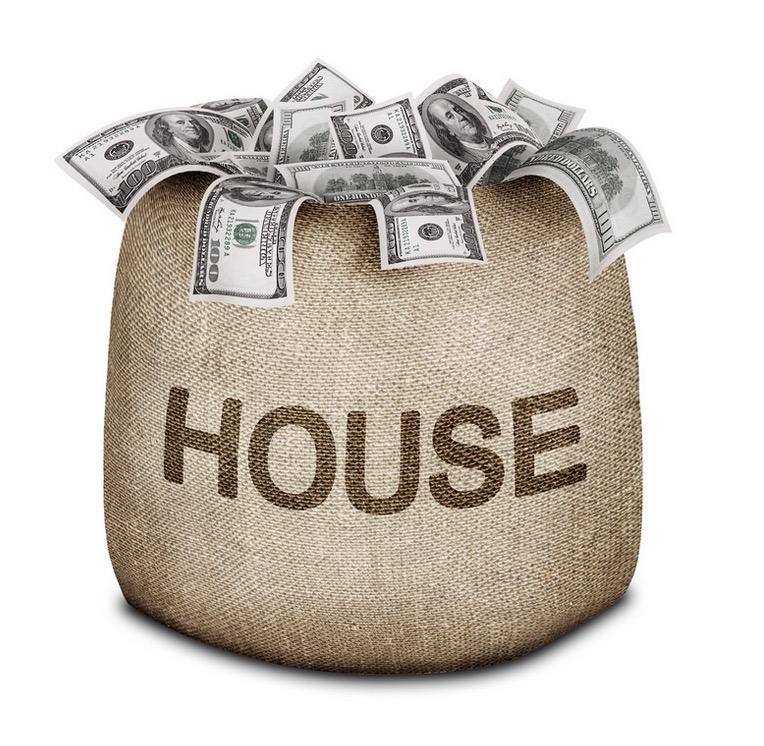 Borrowing money is also more expensive, as predicted last year by real estate experts. In mid-January, big banks began to increase their mortgage rates, followed by the Bank of Canada. Experts predict that mortgage rates will continue to rise from now into 2019, although they are expected to remain lower than those observed before the Great Recession.

Due to limited availability and reduced affordability of single-family housing, 2017 was “the year of the condo”. However, the movement towards condos is expected to keep going strong throughout 2018. While the average condo price is rising faster than any other type of home, due to their increasing popularity, condos remain significantly cheaper than other housing options.